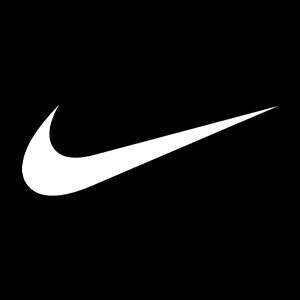 Nike’s story began on January 25, 1964, when student Phil Knight, a middle distance runner of the University of Oregon team, and his trainer founded Blue Ribbon Sports with the goal of selling Japanese sneakers in the United States. First shifting to their own production line and then changing the name to "Nike" in honor of the ancient Greek goddess of victory Nike began to collaborate with promising athletes and create new models of shoes in which comfort merged with the use of innovative technologies. 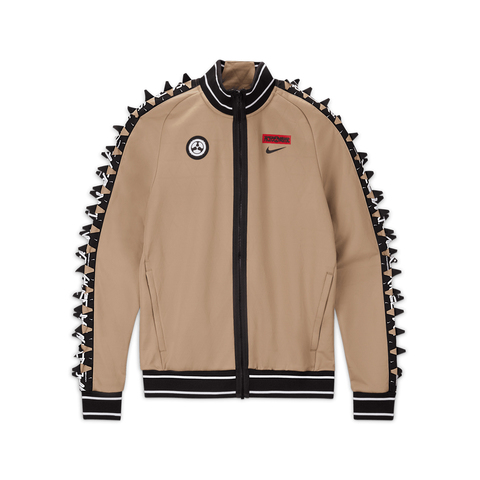 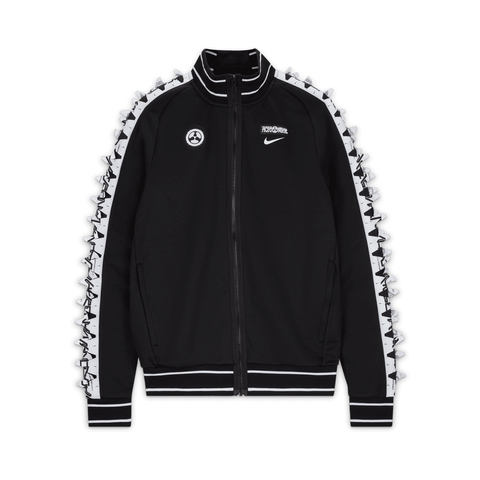 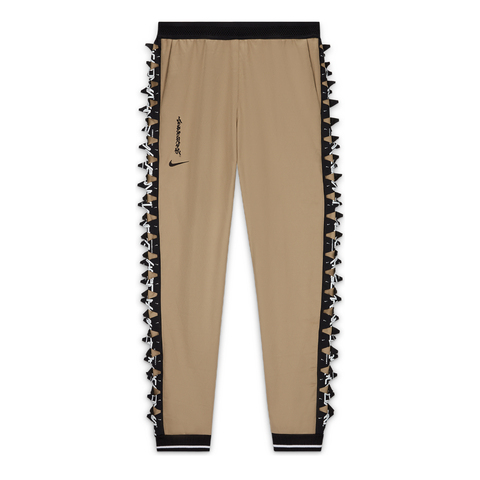 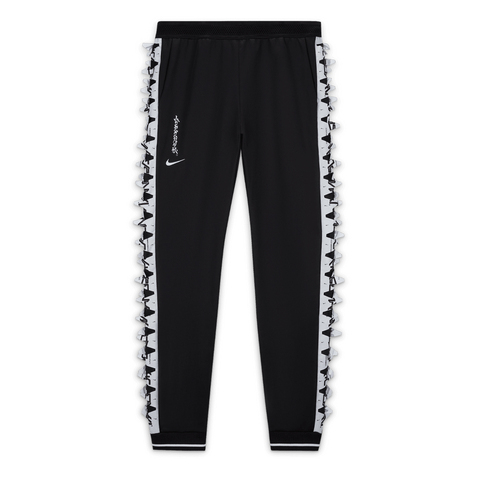 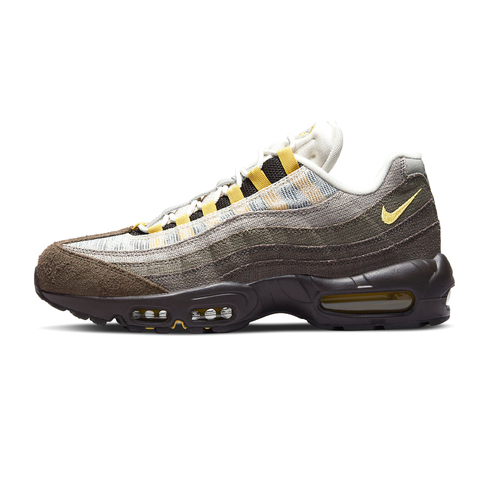 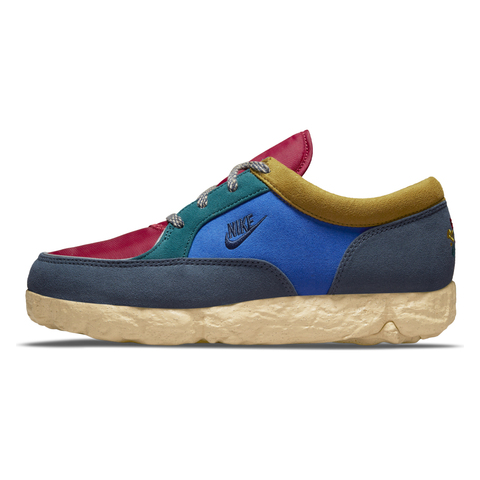 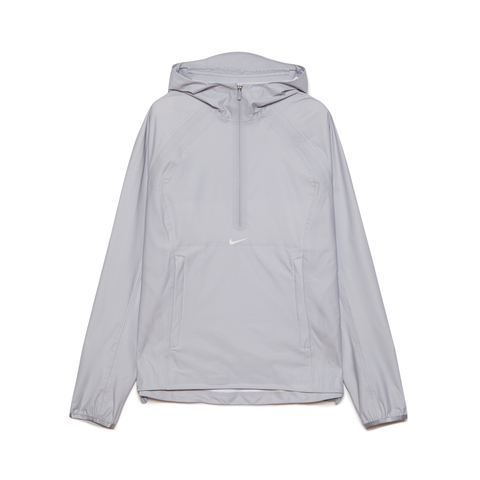 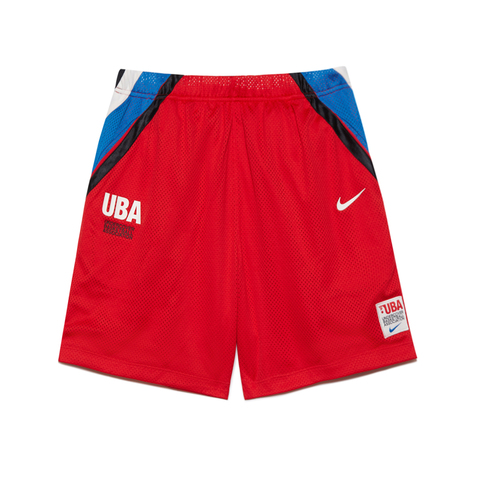 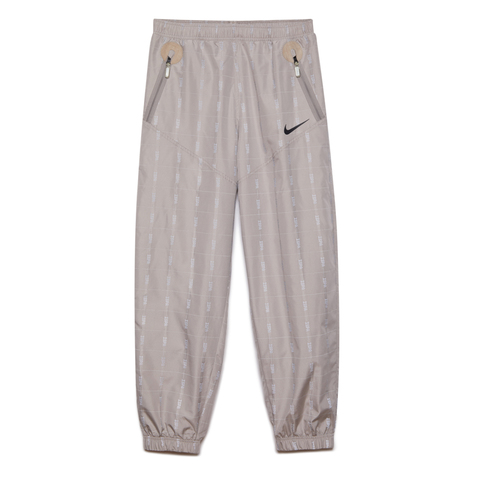 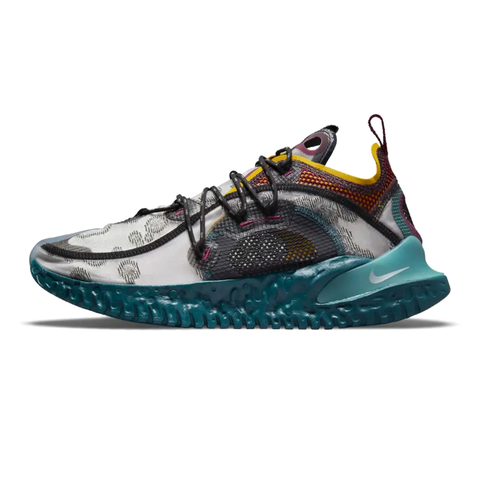 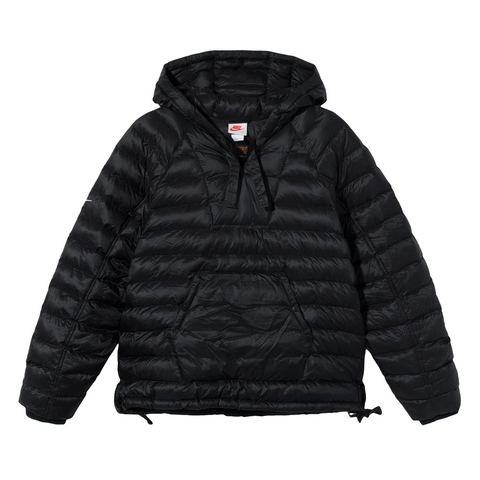