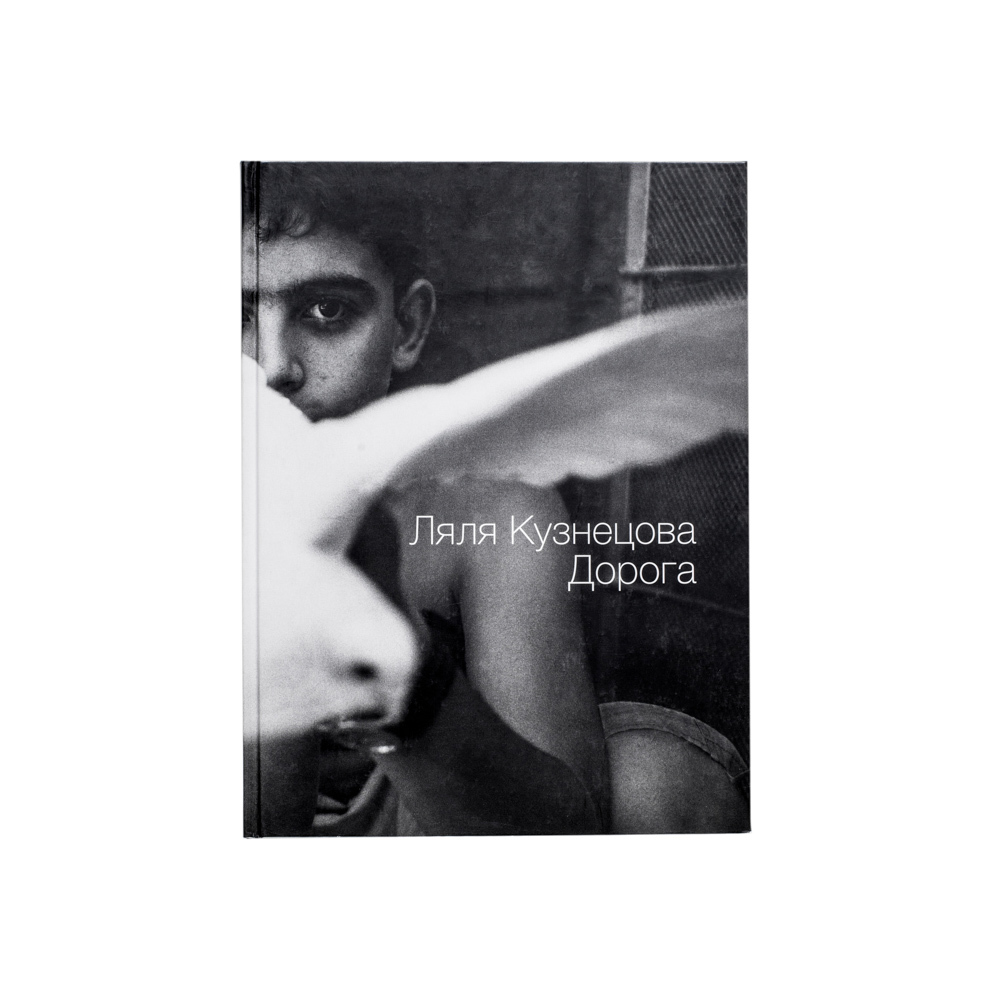 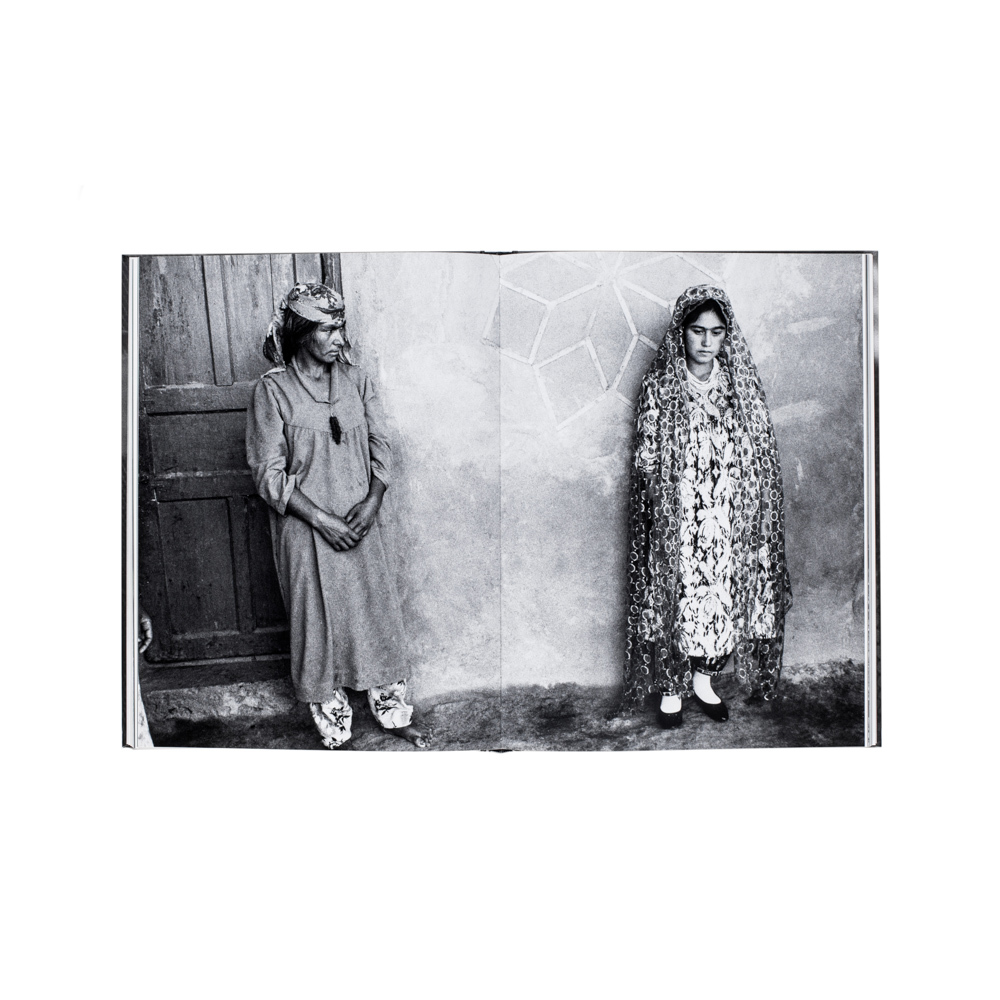 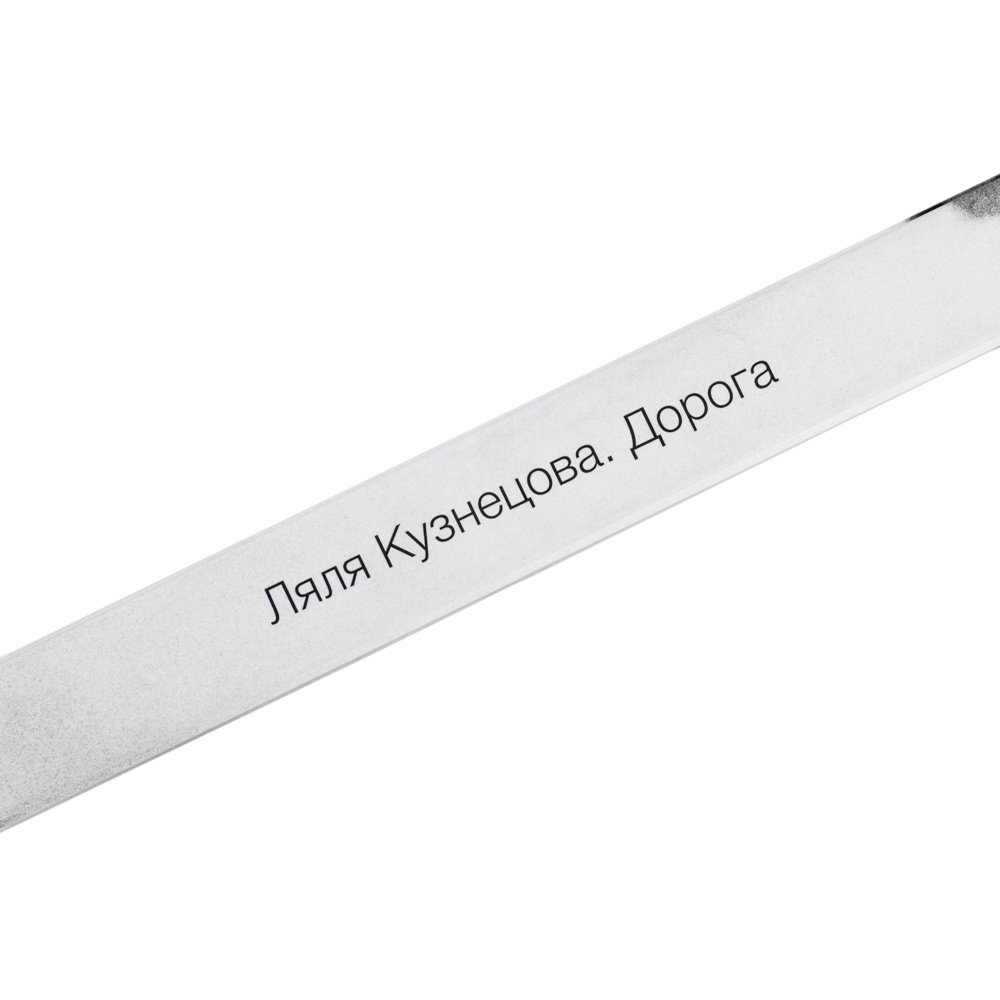 LALA KUZNETSOVA: ROAD
3 000 ₽
The book includes the best photos taken by the author during the whole career. In addition to a series of Gypsies the book presents the first series of “Circus”, as well as the newest series, “The Jews. Bukhara.

Lala Kuznetsova – one of the few women photographers of our compatriots who have received recognition and popularity around the world. Throughout career Lala Kuznetsova explores inseparable from Russian culture theme – the theme of Roma.

At the moment Lyalya Kuznetsova has been for over 30 years photographs the Roma, and her photos are known worldwide. Works of Lyali Kuznetsova have been exhibited in Europe and the United States, including the Corcoran Gallery in Washington. In 1997, Kuznetsova was awarded the prize of Mother Jones Leica Medal of Excellence and the Grand Prix for a photo in Paris. Already several of the worldwide publishing houses, including Aperture, produced a book of Lyalya Kuznetsova’s photographs and in July 2011 for the first time in Russia the publishing house Of leonid Gusev produced a book “The road” by Lyalya Kuznetsova.