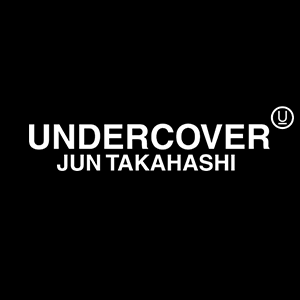 Undercover is the brand of Jun Takahashi, one of the first Japanese street fashion designers. It all started in 1990, when Jun and his classmate Nigo began to create their own clothing. After graduating from Bunka College the tandem presented the first Undercover collection at Japanese Fashion Week, and debuted in Paris in 2002. From his early age Takahashi's work was inspired by avant-garde art, the aesthetics of which he saw everywhere around him: in American youth, British rock music, the rebellious aesthetics of the 80s, vintage items and the legacy of pop culture. The designer's point of view changes from season to season, ranging from rhetorical irony to serious interpretations. But it is this impermanence that defines Undercover. 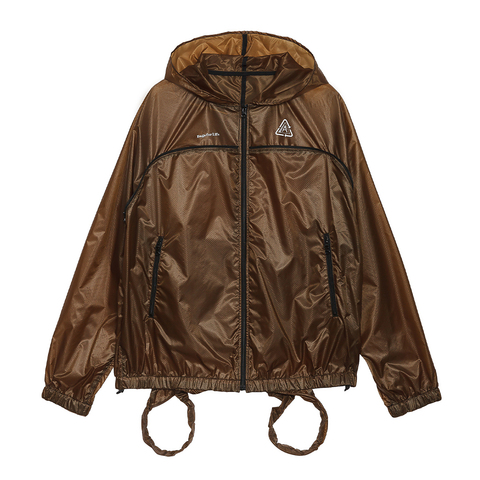 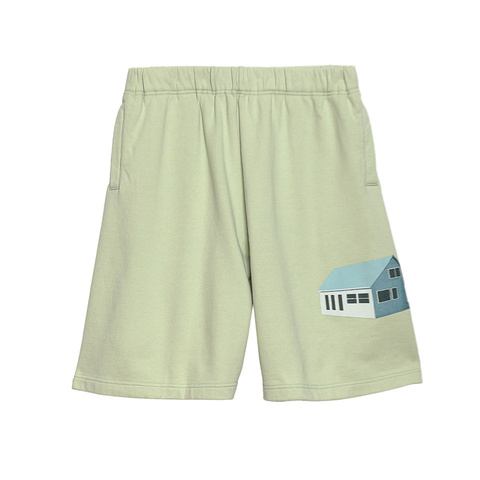 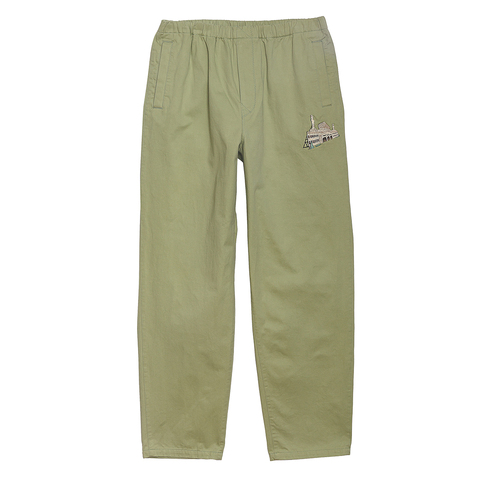 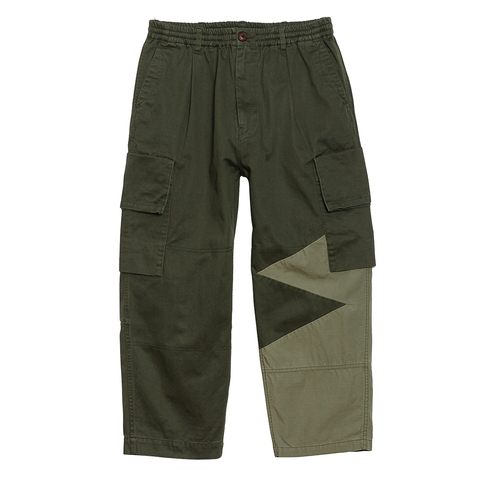 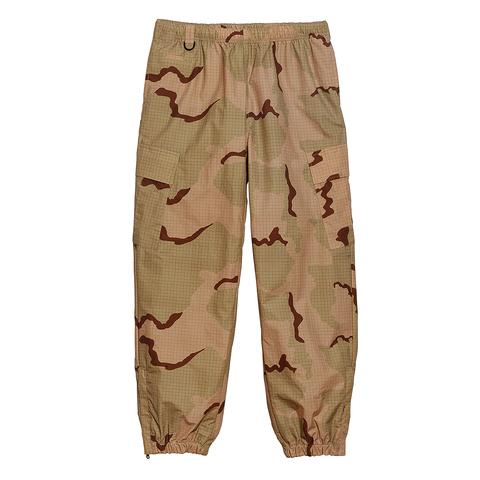 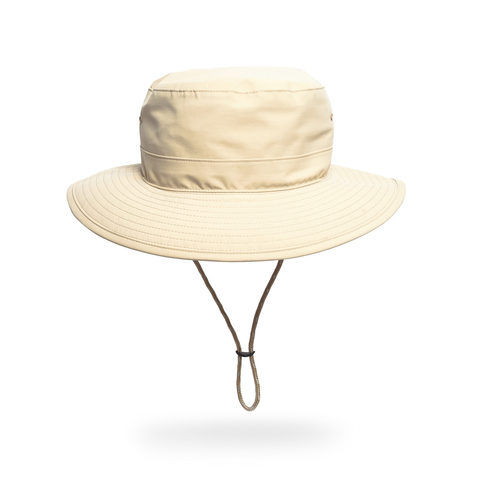 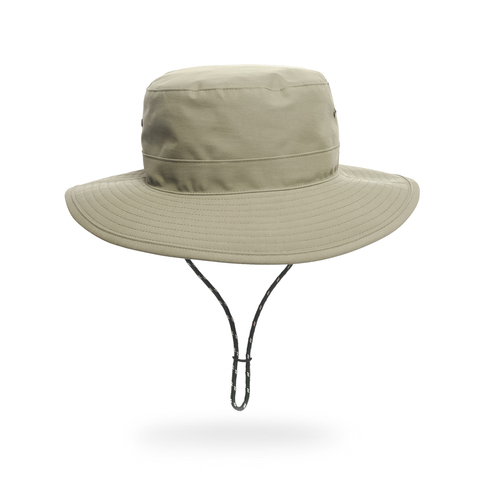 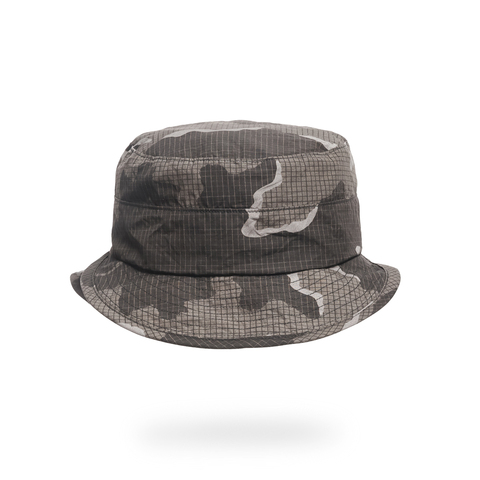 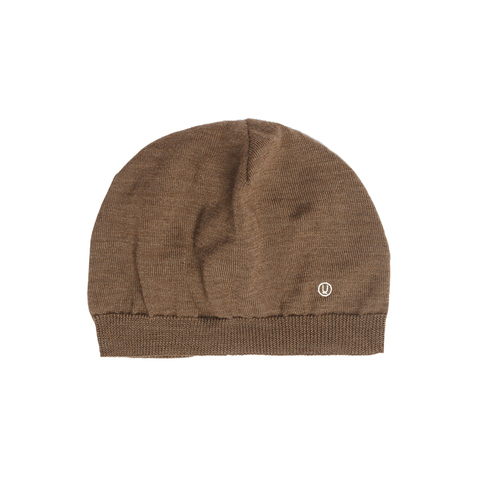 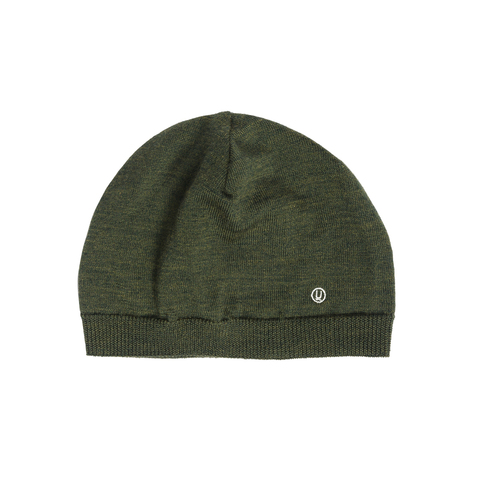 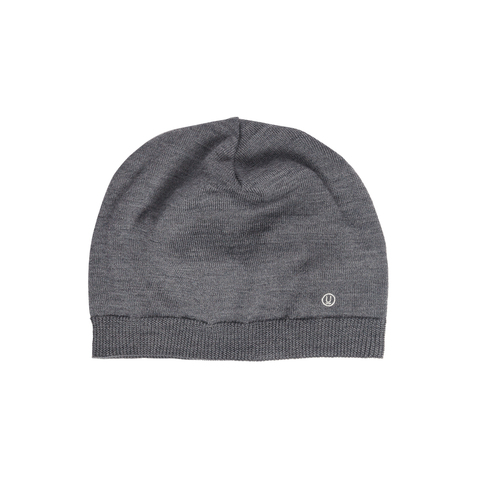 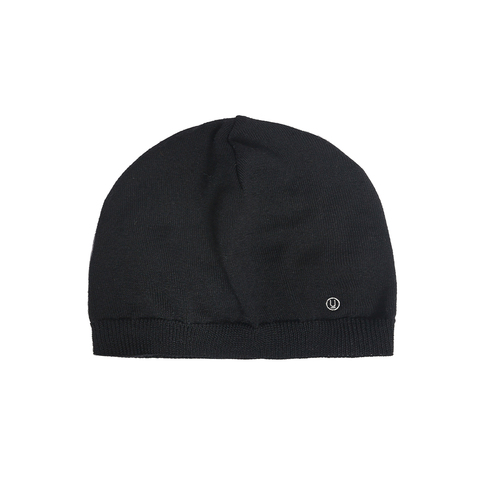 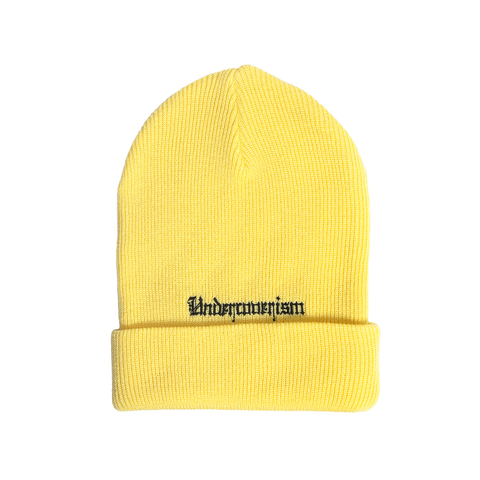 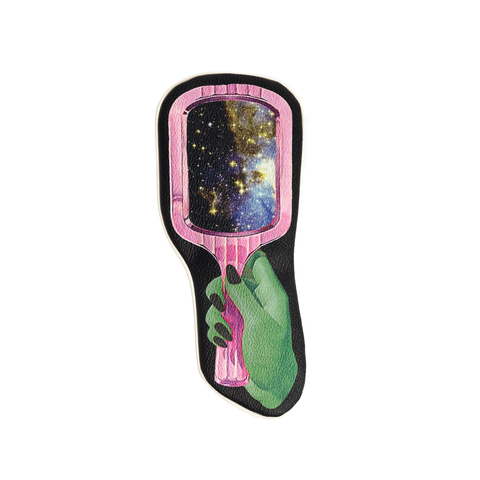 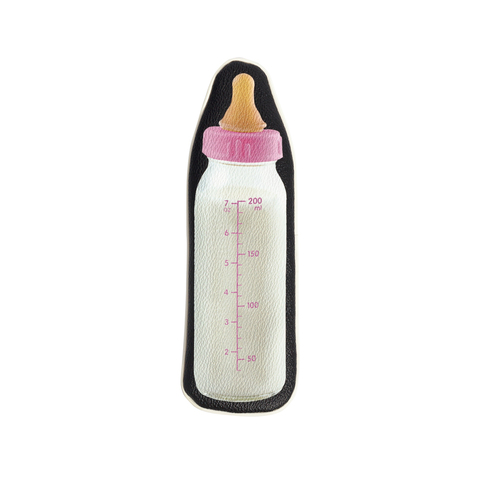 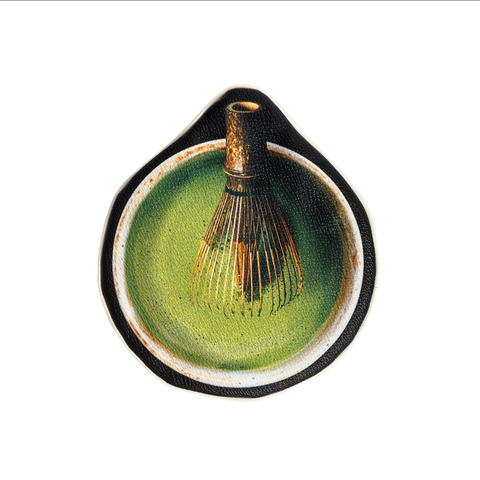 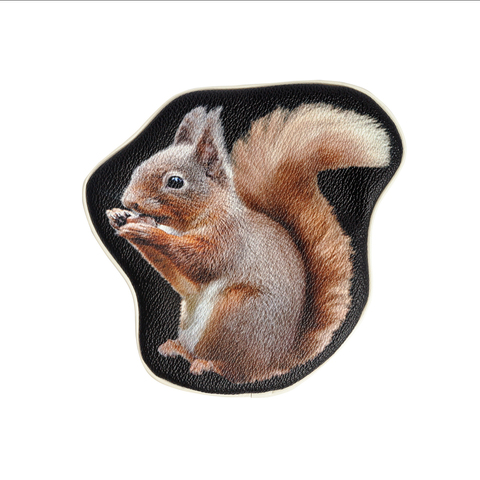 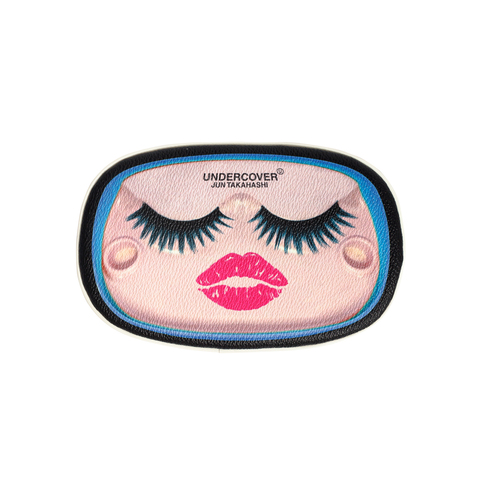 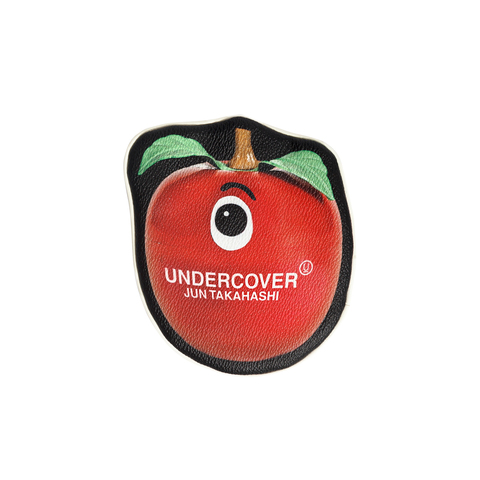 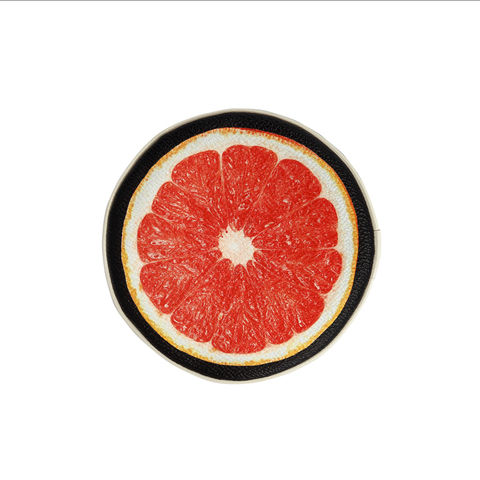 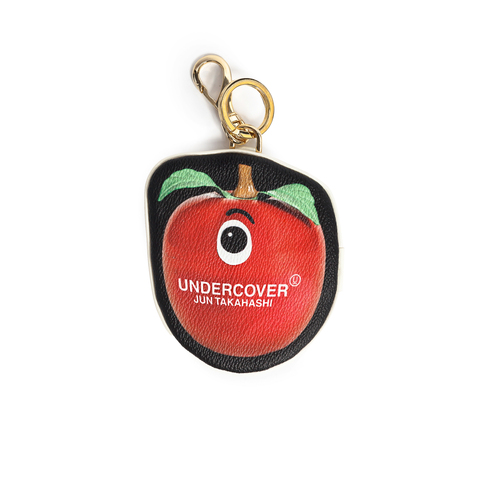