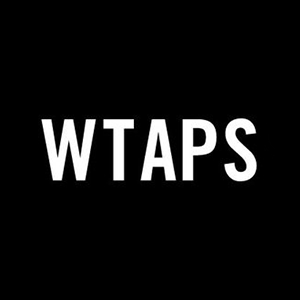 A brand of one of the best designers of his generation – Tetsu Nishiyama (a.k.a. TET/BLITZ) former editor of PHILOSOPHY ZINE magazine and a contributor of HUGEmagazine, writing a column “School of Hard Knock". In collaboration with Nigo (BAPE) and Jun Takahashi (UNDERCOVER), Tet was involved in NOWHERE store, which since 1993 sold his first brand 40% AGAINSTS RIGHTS (FPAR). Speciality of this brand were T-shirts and various accessories. In the past Tet also acted as creative director of BLACKFLAG store (Aoyama, Tokyo), and in the same position for GIP-STORE (Shibuya, Tokyo) at present. In 1996 Tet founded WTAPS, which from the on set was oriented towards military style, producing clothes design with minimum of deviations from the original Mil Specs. The very minimum required to make military fashionable. WTAPS is big on details, which make their brand so recognisable. Tet’s ideas run far beyond just Wtaps and very often find their expression in other brands. 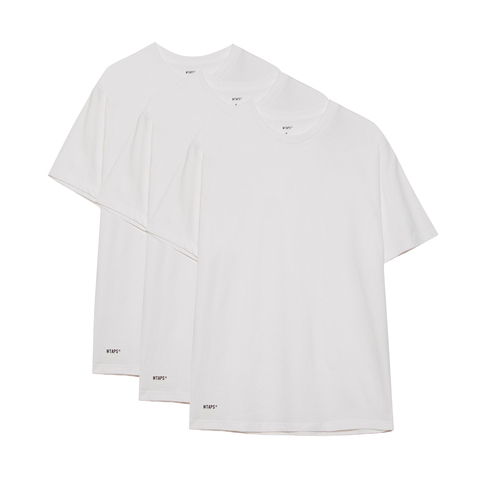 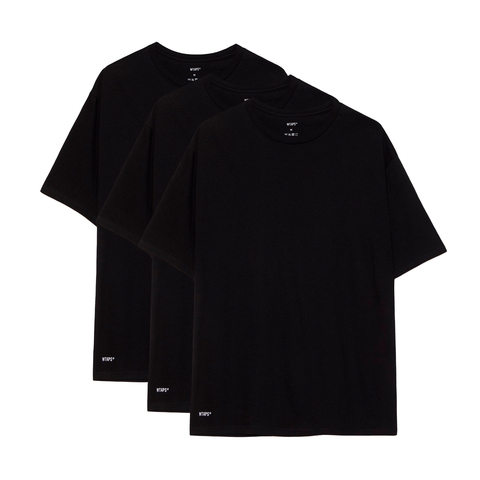 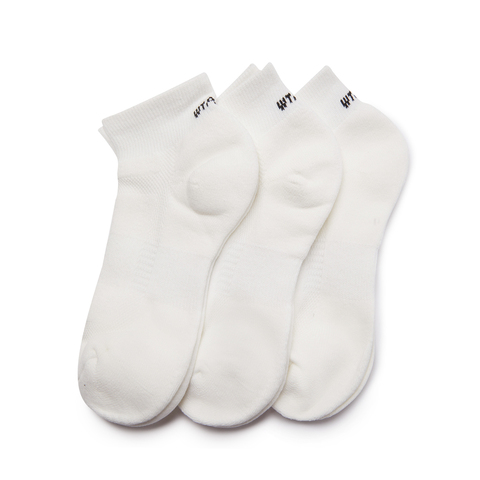 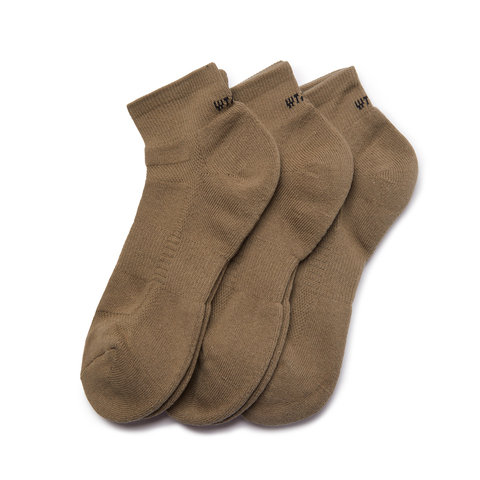 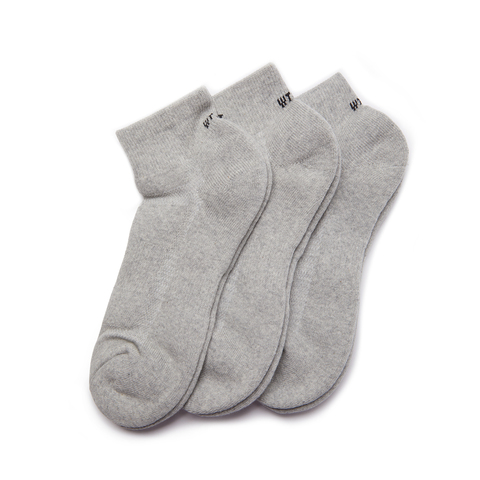 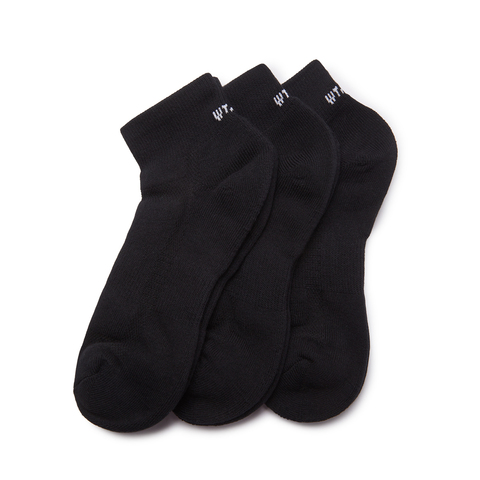 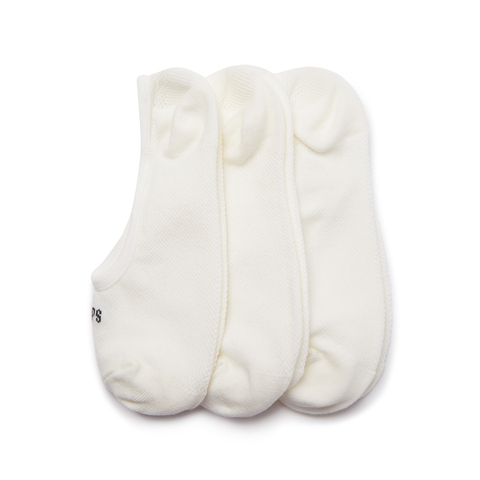 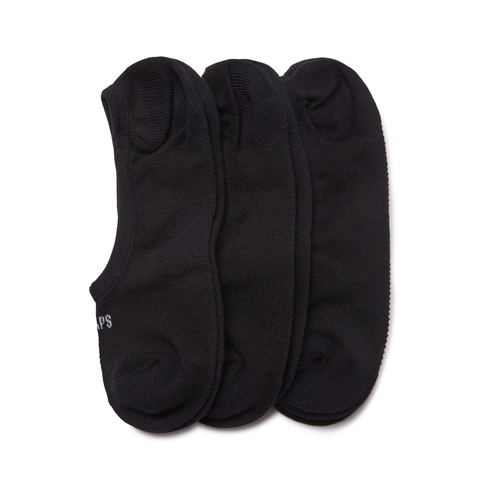 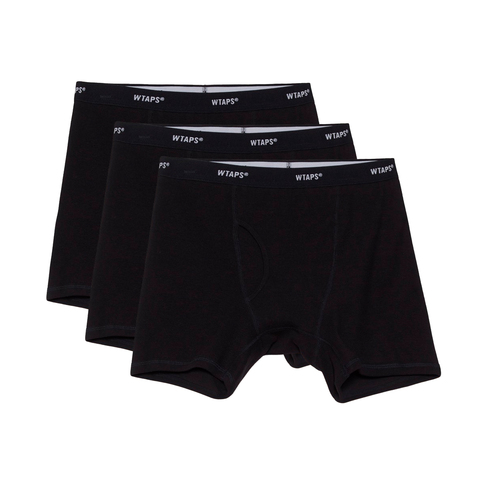 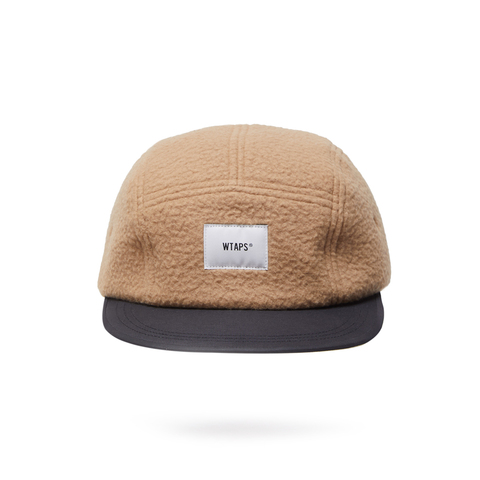 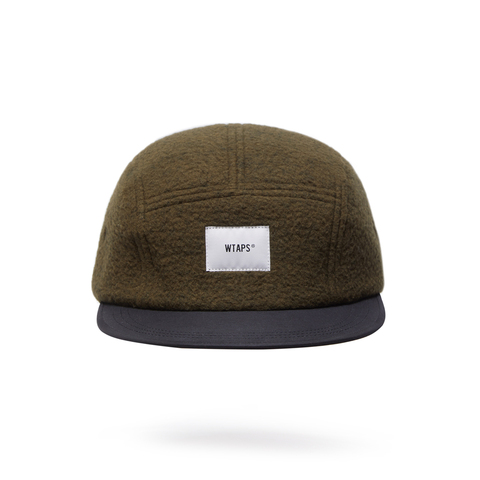 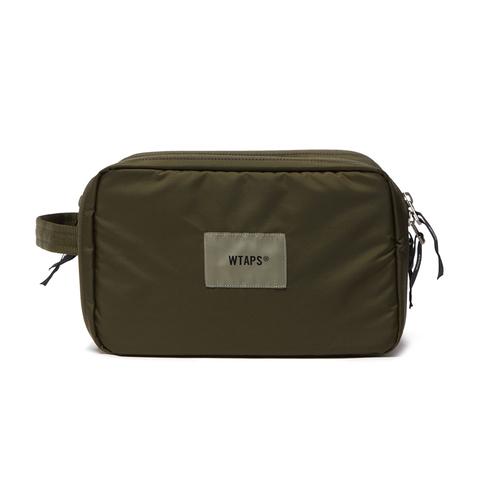 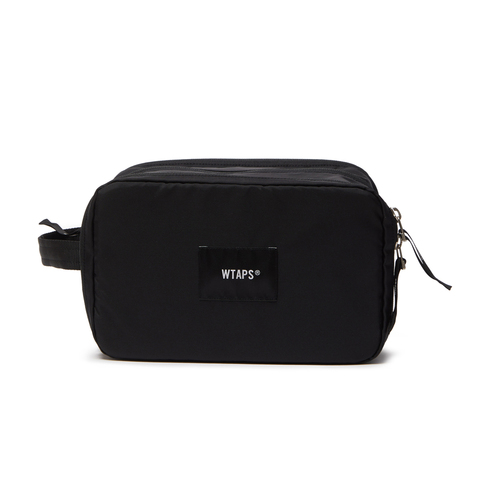 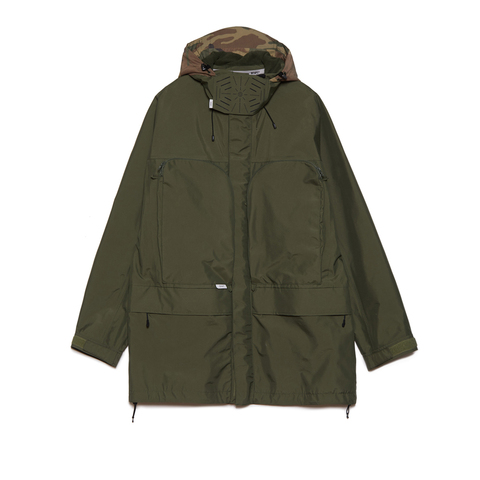 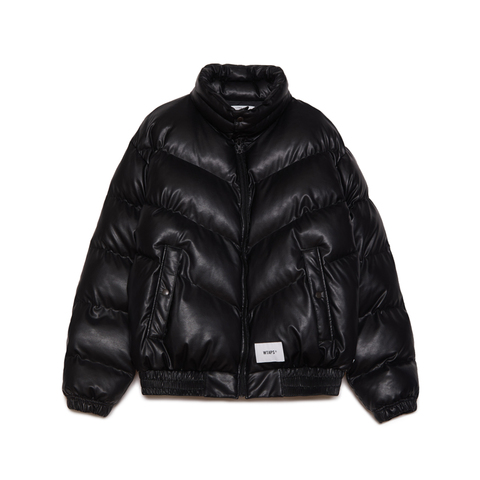 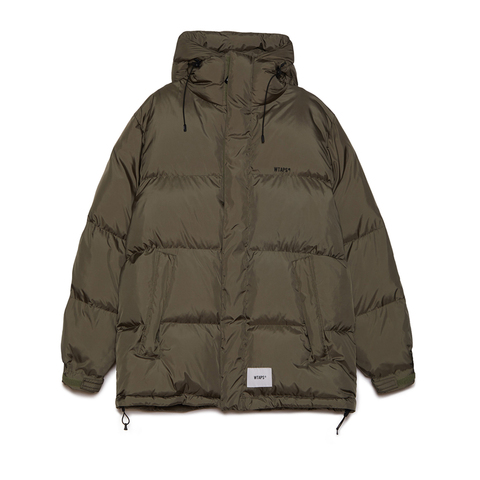 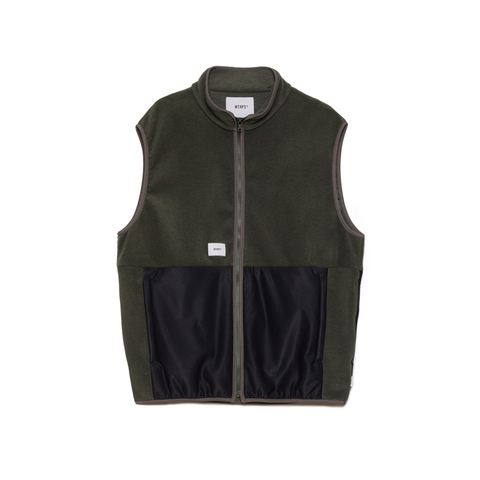 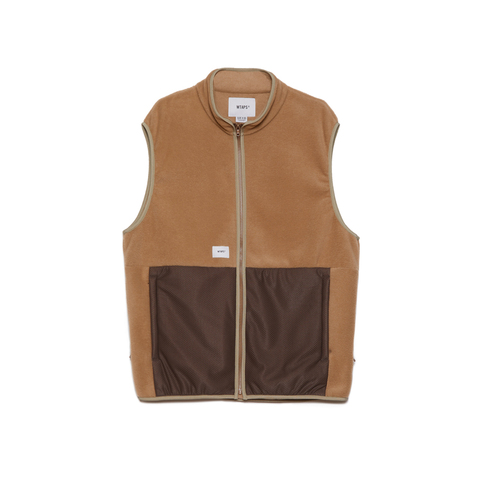 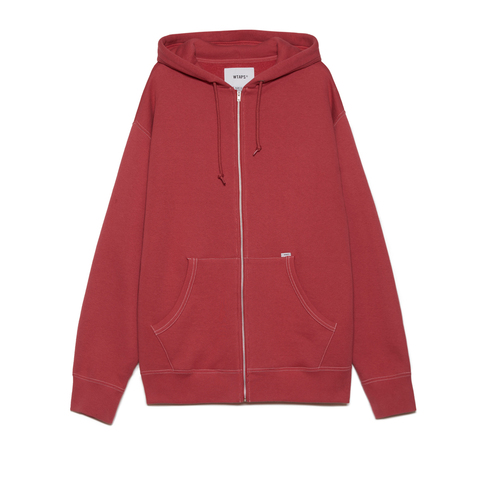 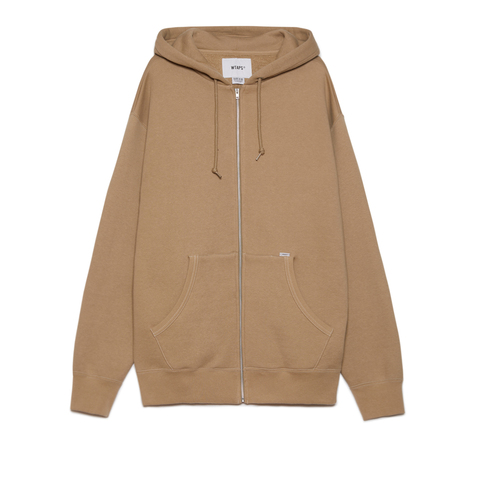 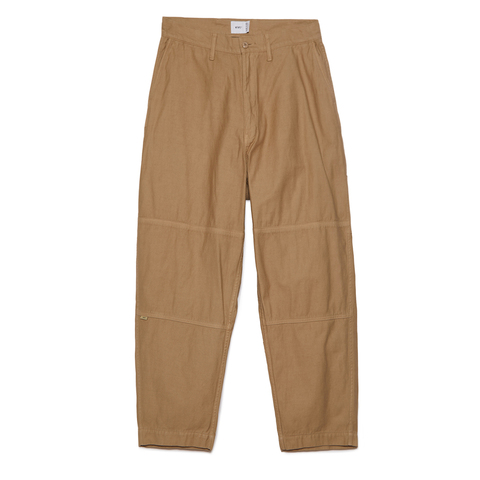 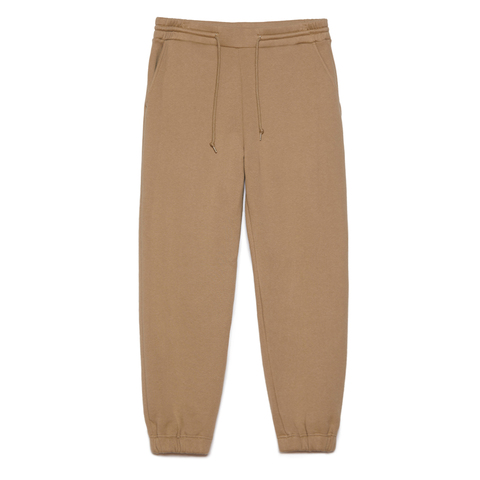 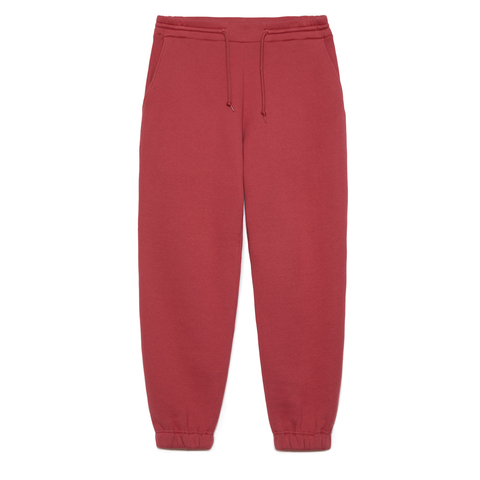 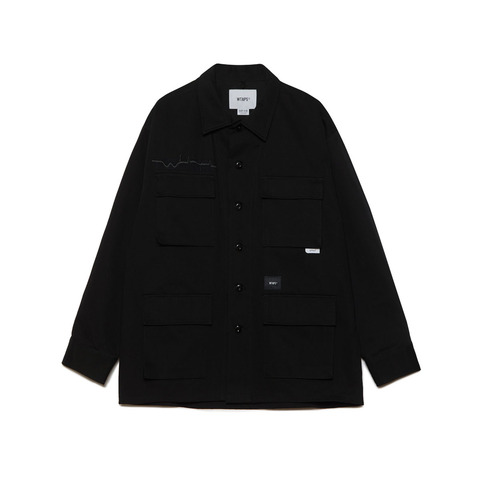 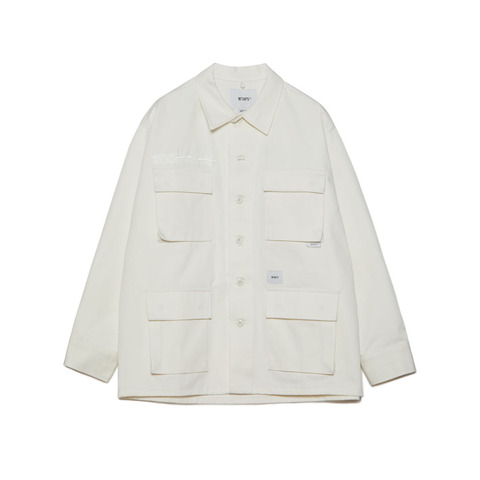 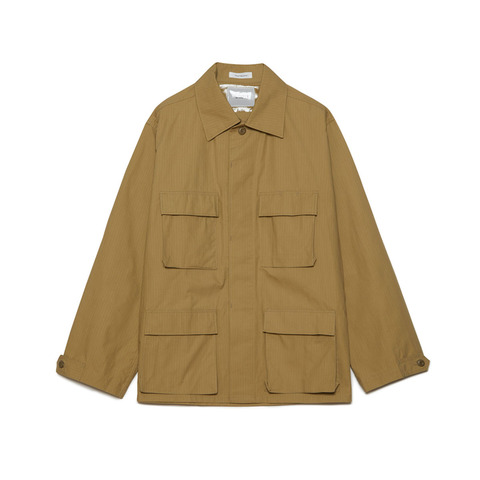 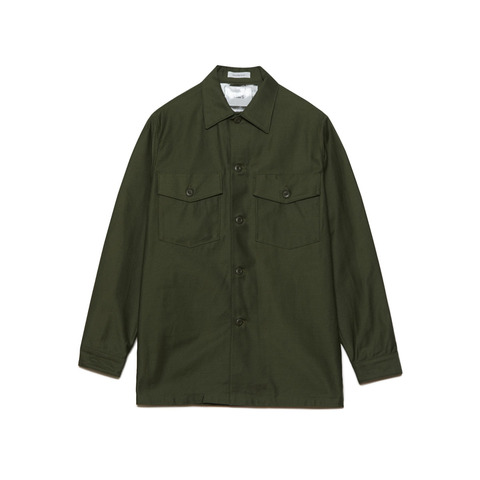 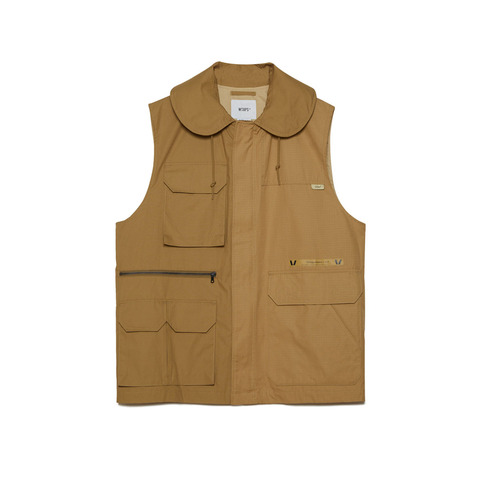